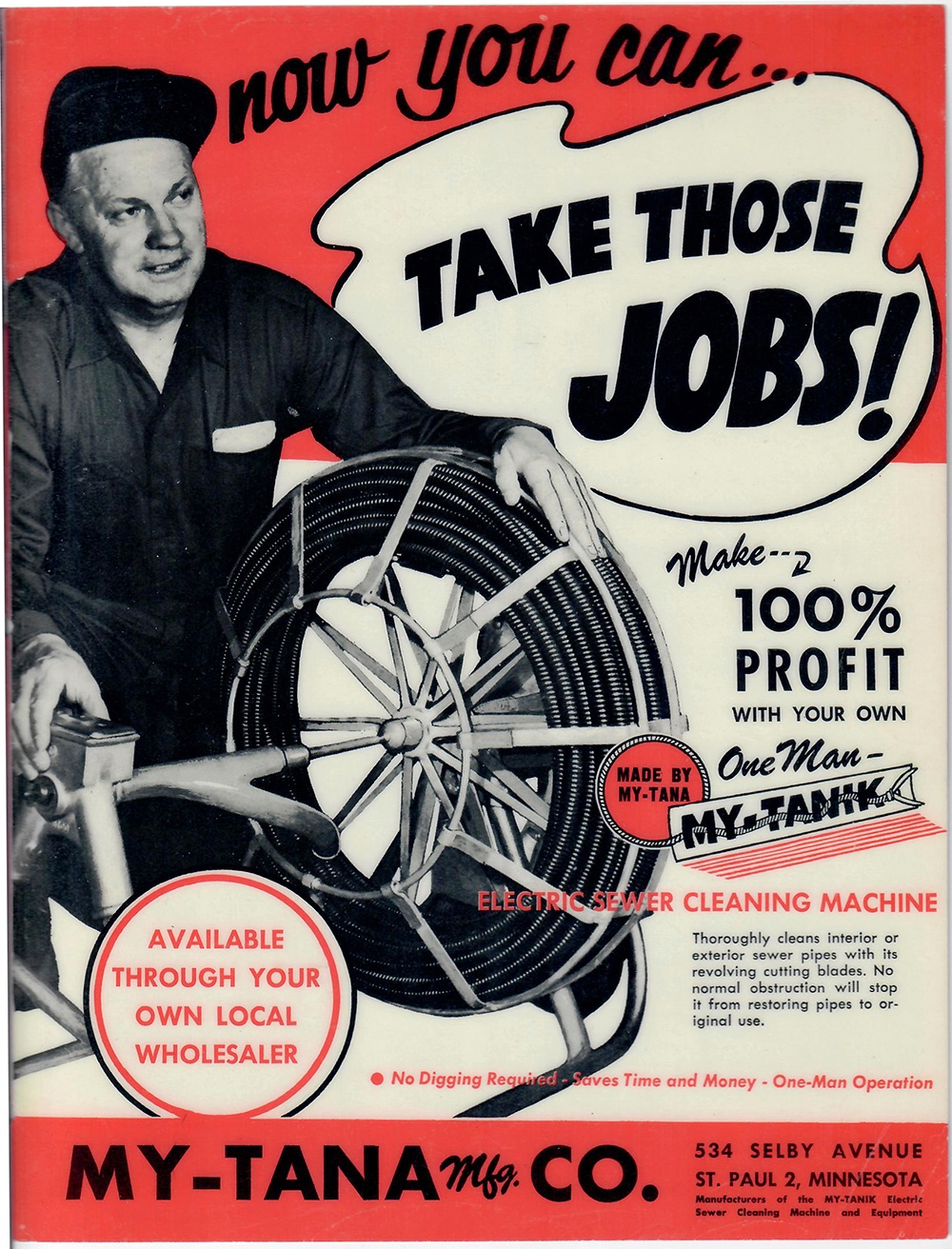 When one of the largest malls in the world ran into trouble during an expansion, its team called in Keith Mittl. The $100-million project had come to a halt after developers became concerned about inconsistencies in their sewer plans, and they couldn’t move forward until they were confident of the system’s layout. Keith arrived, camera and equipment on hand, and he quickly identified major errors in the existing blueprints. The variations were so significant that many doubted his report, but Keith stood by his work. Upon further inspection, the mall’s developers confirmed that the sewer layout was indeed different than the available plans. Keith—and his MyTana equipment—were spot on.

10 Questions to Ask Before Buying A Cable Machine

Cable machines can last for years. That makes investing in quality a no-brainer, but it also makes buying a new one a daunting process. What if it’s prone to breaking down or is cumbersome to haul? 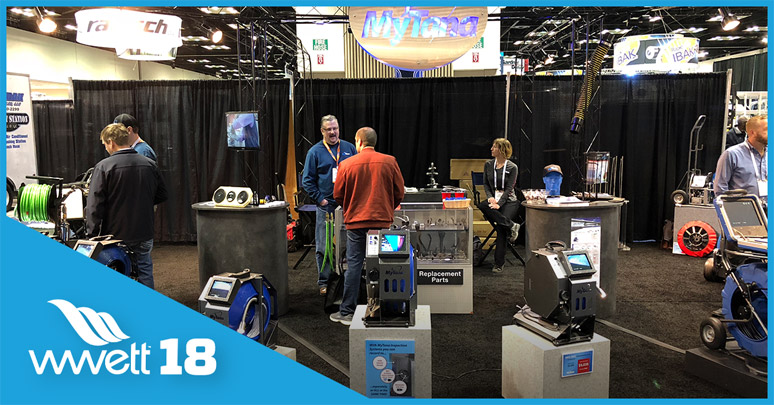 Thank you to everyone who visited MyTana's booth at the WWETT Show February 22-24. We had a great time sharing our products and catching up with the plumbers and contractors who have helped make our business a success for over 60 years. We had extra reason to celebrate when our team broke a company sales record the second day of the event.

If you weren't able to make it to Indianapolis, here's another chance to learn about some of the exceptional MyTana products that were on display at the trade show: